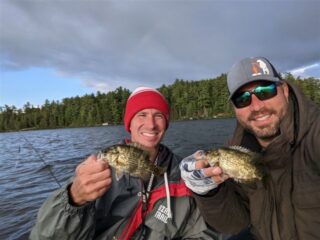 Hello from Paradise Cove,  What a great month of September as the weather was great and the fishing was better. Here are some pics of some nice fish caught and released. With the moon phase the Musky fisherman are having a blast. One boat at noon came in for gas and said they had caught 3 that morning and seen 3 others. Another boat said they had caught 3 in the past 2 days. Another fisherman didn’t want to cast for Musky so his buddy’s were casting away and he thought he would drop a jig and minnow down for Walleye. He had a hit and fought a 44 inch Musky and boated it. Washtub has been producing so big Walleyes and Gun Lake has lots of all sizes biting. Whiskey island has been a great spot for those eaters and plenty of 20-23 in. Walleye. Corey had some guests out Walleye fishing and after a few hours they decided to troll for Musky. Started trolling by Potato Island and in ten minutes netted a 47 inch Musky. There is plenty fishing to be done for the rest of September and October so send us an email and we can get u booked in. The weather is looking good for some time and the fish are hungry with the water temp as warm as it is. Hope to see you in Paradise. Just hit reply to reserve a cabin. Good fishing   Duane 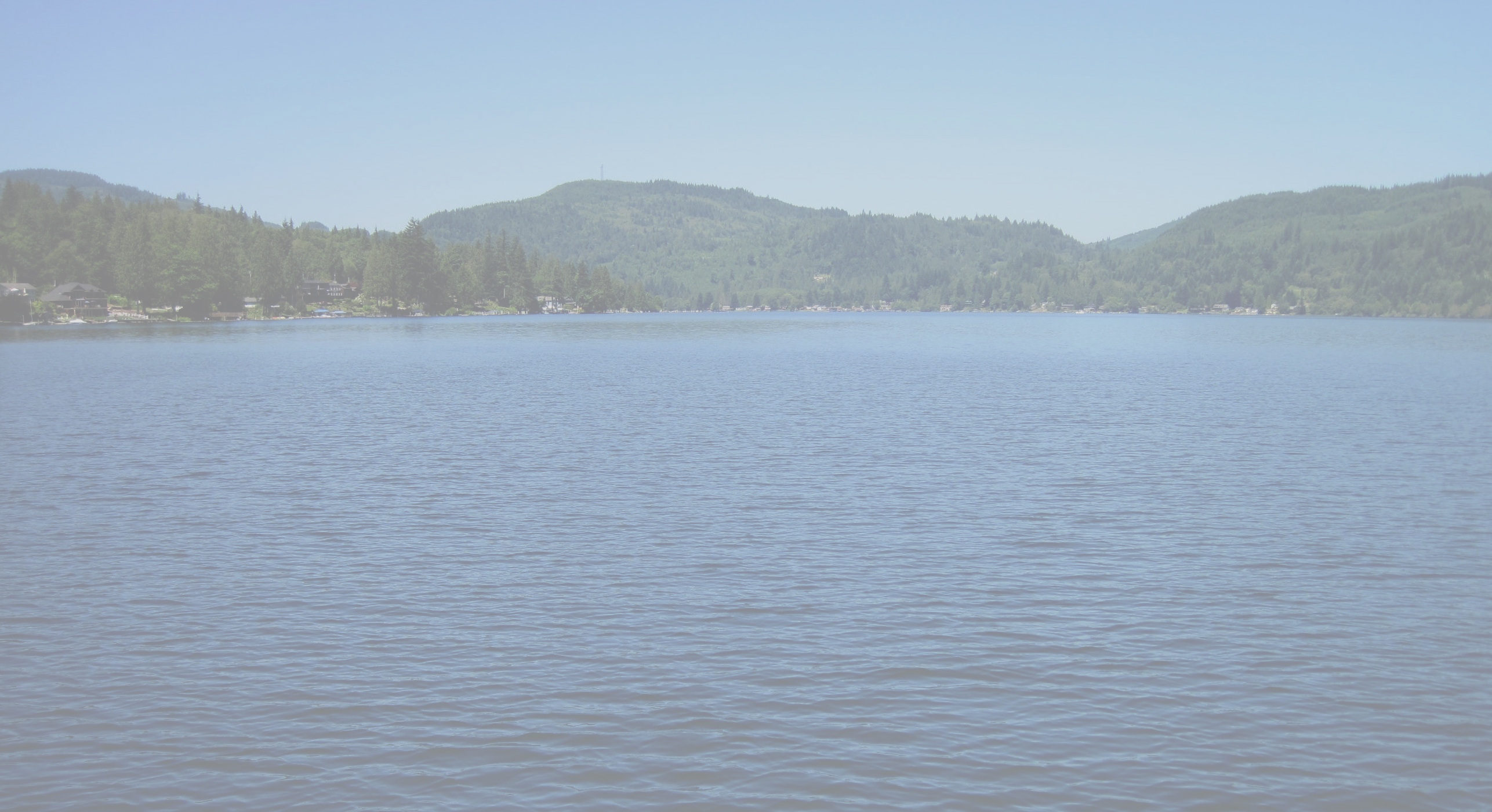